I once dated a hunter 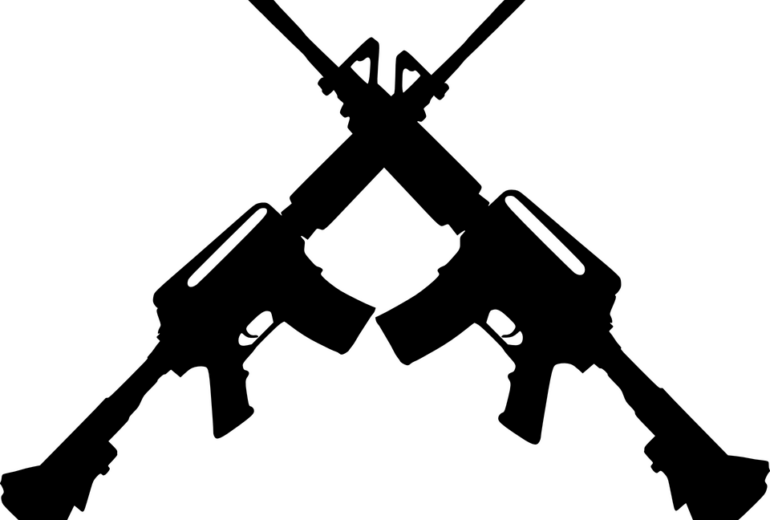 It was a long time ago, when I was a young woman.
The first time we went out I did not know he was a hunter. I was your typical naïve Bambi loving urbanite. I was not looking to date a hunter.
Yet, regardless of the fact that he hunted, I liked this young man. He asked me some hard questions and challenged my beliefs about hunting and perhaps in the process, also hunters. Until that time, I hadn’t given much thought to where my food came from and in my mind, guns equalled violence.
Because of our discussions I had to ask myself, why is it better to buy my meat at Loblaws than to eat something someone has hunted and killed? Given what I’ve learned over the years about farming and slaughterhouse practices it’s a question that is just as pertinent today as it was then- if not more so. What happens to an ecosystem when natural predators disappear? Do good stewards of the land not ensure the wellbeing of herds and the environment through practices such as hunting? I am very much a supporter of saving endangered species. But, I also understand there are many factors that can create an unbalanced ecosystem which is, of course, unhealthy for our planet. Lastly, I had to ask myself “am I not part of this planet’s ecosystem and therefore, also a predator?” The chicken and bacon in my fridge, both then and now, suggests that I am. I simply choose to hunt at farmers markets rather than in the woods.
Moreover, I have a hard time condemning a practice in which every part of the animal is used as he and other hunters over the years have told me they were taught to do. In a culture that throws away carcass after carcass in the aftermath of holiday gatherings there is something about this practice that just seems right to me.
After some thought I realized, much to my surprise, that I was not so much against ethical hunting than I was and still am against killing from a place of hate and the desire to harm other living beings.
This distinction is why when I opened my newspaper last week and read that Canada will ban assault style weapons, including the AR-15 and the Ruger Mini-14 used in the 1989 École Polytechnique massacre, that I exhaled, and once again felt sad for those young women and their families, as well as the victims and families of the numerous other mass shootings that have followed. I felt tears of relief well in my eyes for those who in the future would be spared from similar fates and all the grief and pain that comes with loss. And I felt hope that perhaps we have come to a place where we no longer believe it is okay to hunt down other human beings based on their being female, Muslim, Jewish or in the wrong place at the wrong time.
There is a place for some guns in our society but not assault weapons of the type that have repeatedly been used in these massacres, the most recent one taking place in rural Nova Scotia. Those who hunt in a responsible manner need not be worried that we are coming after their guns. There is a big difference between hunting to provide for your family and friends and the act of murder.
I’ve been a supporter of gun registries and the banning of assault weapons since the murder of those 14 women over 30 years ago. They were then only a few years younger than myself and today only a few years younger than my daughter. I’ve waited a long time to see this come about.
Will this end violence against women or stop rage fuelled massacres? Probably not, but perhaps it will hinder some long enough that others may realize they need help and if this alone happens then we will save lives and have less unnecessary traumatic grief. We may even get better at helping those who see violence as a solution to their personal problems.
I do not hunt. I’m okay to support those who do so responsibly. But I do not believe that I or others should ever be viewed as prey. And so, I am glad that the government will make it more difficult for those who disagree with me to access weapons of war. It is a step forward and for this I am grateful.

Cleaning off my dying laptop I came across this piece.  I wrote it at least 7 years ago as my niece is turning 15 and I refer to her as being 7. I...

Simple Rituals to Stay Connected When a Loved One Dies

This article is a collaboration between Heike Mertins, author of “Grief is…” and Linda Stuart, creator of memorable ceremonies. Instinctively we come together when death happens.  The need to be comforted and the need to...